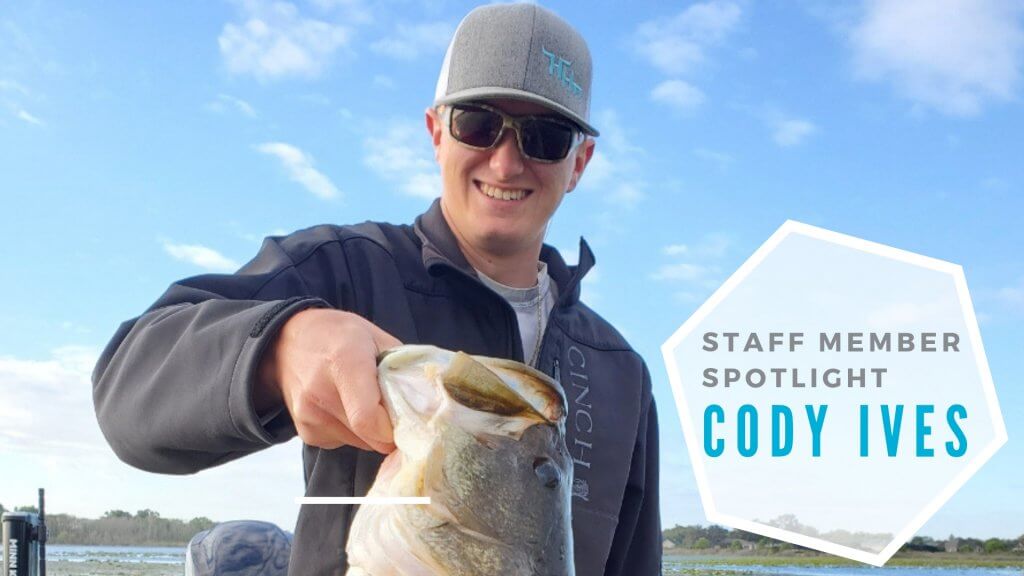 Construction runs deep in the blood of Cody Ives, a recent graduate from the Villages Charter High School. Since a young age, Cody has been surrounded by the art of craftsmanship, and during the last three summers, he has worked with his dad doing custom cabinets and furniture. Family has played an important role in his life thanks to his parents and sister, and of course, the family dog.

Cody has been working as an intern builder for Habitat for Humanity of Lake-Sumter since he graduated this past May. While attending the Villages Charter School, he was enrolled in the construction academy partnered with Habitat for Humanity of Lake-Sumter and even had the chance to help in constructing a new home. The Habitat Youth Construction Academy was actively seeking one student to come on as an intern, and with his previous track record with construction, Cody was a prime candidate for the position. To his delight, he was chosen to be a part of the newly formed academy and has proven his worth ever since; finally joining Habitat Lake-Sumter in an apprentice builder role.

Upon asking Cody what his favorite part about his new job was, he answered, “I enjoy assisting the other builders with the work and it’s great to be able to learn new skills along the way!”. Besides learning new tricks of the trade, Cody went on to emphasize how fulfilling it is to see the results of both the team and his hard work. Maybe even more impressive than his work ethic is his friendly attitude that he displays to others while on the construction site. His upbeat and radiant personality constantly keeps the team in good spirits throughout the day, which makes a lot of sense since his favorite saying is “Heck ya!”.

When Cody’s not working, his favorite activities to do in his free time are hunting, fishing, hanging out with friends, and going out on the boat. The West Palm native moved here when he was three and currently resides in Weirsdale, FL. We would like to wish Cody good luck with his future at Habitat for Humanity of Lake-Sumter and a big thank you for the wonderful work he has done so far!