First National Bank of Mt. Dora Raises the Wall and Lifts the Community 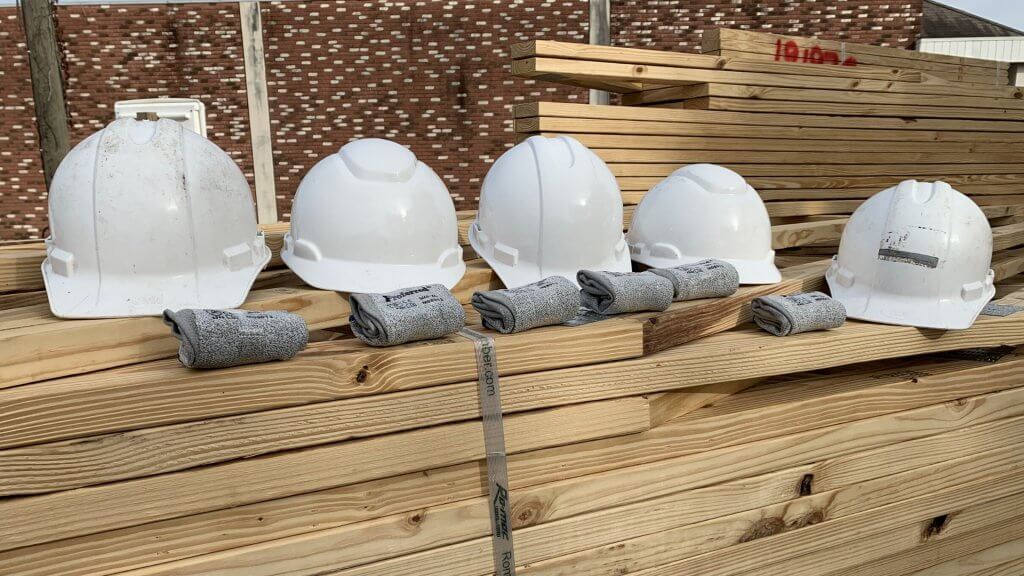 It was a beautiful, clear morning on Tuesday, February 4th as executives of First National Bank of Mount Dora, directors from Habitat for Humanity of Lake-Sumter, and Lake County officials met at a newly set slab of concrete on West St. Louis Street in Eustis, Florida.

There to commemorate the first wall raising of the home being built in partnership with First National Bank of Mount Dora, Bob White, the president and CEO expressed why he was excited to play a role in this project with Habitat Lake-Sumter, “Home ownership in Lake County is a big part of making people productive citizens and of course, as a bank we are excited to be part of that financial well-being.”

For 30 years, Habitat Lake-Sumter has relied on committed partners like First National Bank of Mount Dora, who share a vision of the world where everyone has a safe and stable place to call home. As our county grows, so does the need for affordable housing that is within reach for hard working families; in the state of Florida, 1 in 7 households pay 50% or more of their income on housing. But by building a home with Habitat Lake-Sumter, we continue to bridge the gap to home ownership and make it possible for one less family to spend half of their income on housing.

Although it’s not just corporate partnerships that make new home construction possible. In the month of December, almost 90 individuals and local partners donated to our Holiday Match Campaign and raised $74,067 to be matched by First National Bank of Mount Dora; making the home on West St. Louis a reality for a future homeowner in Lake County.

After helping to raise the first wall, Commissioner Leslie Campione summed it up by saying, “It is because of community involvement and people coming together to help each other, it makes all the difference in the world and this house really represents hope and joy and stability for a family, and that’s what Habitat is all about.” 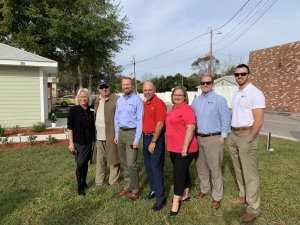 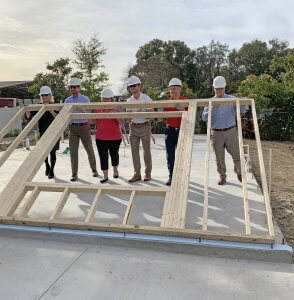 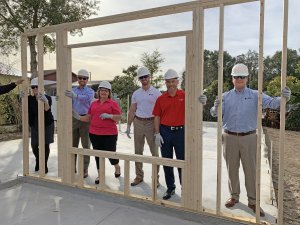